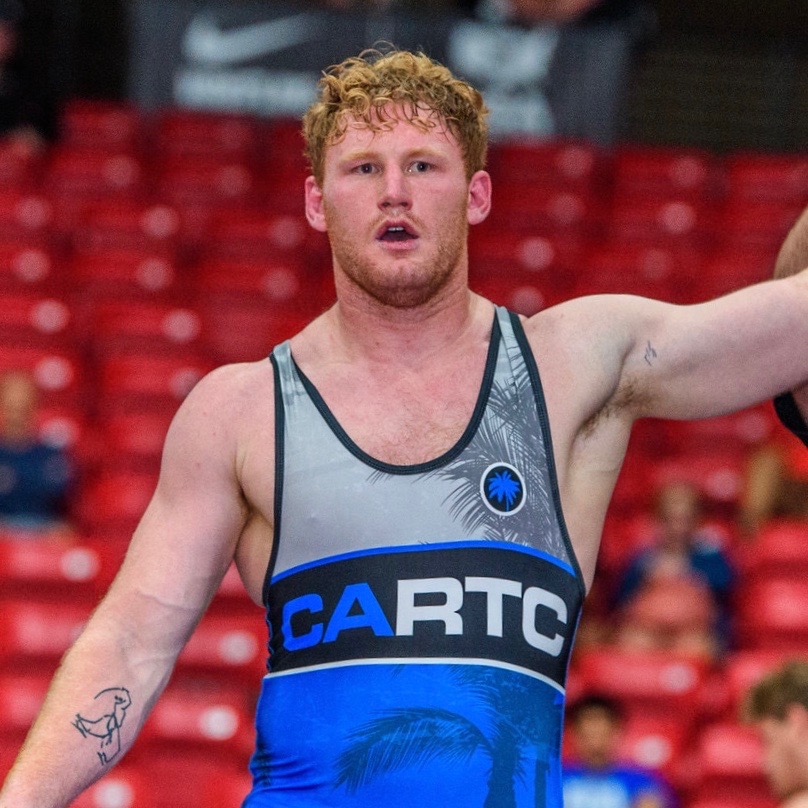 Originally from the Bay Area, Danny graduated from the University of North Carolina where he was an ACC Finalist and two-time NCAA Championships qualifier at 197 pounds, finishing one match short of All-American status in 2017.

In 2014, Ryan graduated from Stanford University as one of the most decorated wrestlers in program history. He is a two-time NCAA All-American, two-time Pac-12 champion, four-time NCAA Qualifier, Midlands champion, and ranks fifth all-time with 111 career wins.

He has since enjoyed an illustrious senior level career. In 2019, Ryan won Final X – Lincoln to make his first senior level World Team and represented the United States at the World Championships in Nur-Sultan, Kazakhstan, going 1-1 at 63kg Greco-Roman. Additionally, Ryan has won back-to-back U.S. Open championships in 2018 & 2019 after finishing runner-up in 2017 and placing in the top seven six other times. He finished runner-up in the 2018 and 2013 World Team Trials, third at the 2016 U.S. Olympic Trials, and won a gold medal at the 2018 Pan Am Games.

Ryan currently resides in Colorado Springs and trains with the Army World Class Athlete Program, but travels to the California RTC for lengthy training cycles during the year. He originally hails from St. Louis, Missouri, where he won five Fargo national championships and three state titles while attending the Whitfield School.