The CARTC also provides training and competition opportunities to qualified high school wrestlers who meet the RTC criteria so they can experience first-hand how athletes train at the next level. 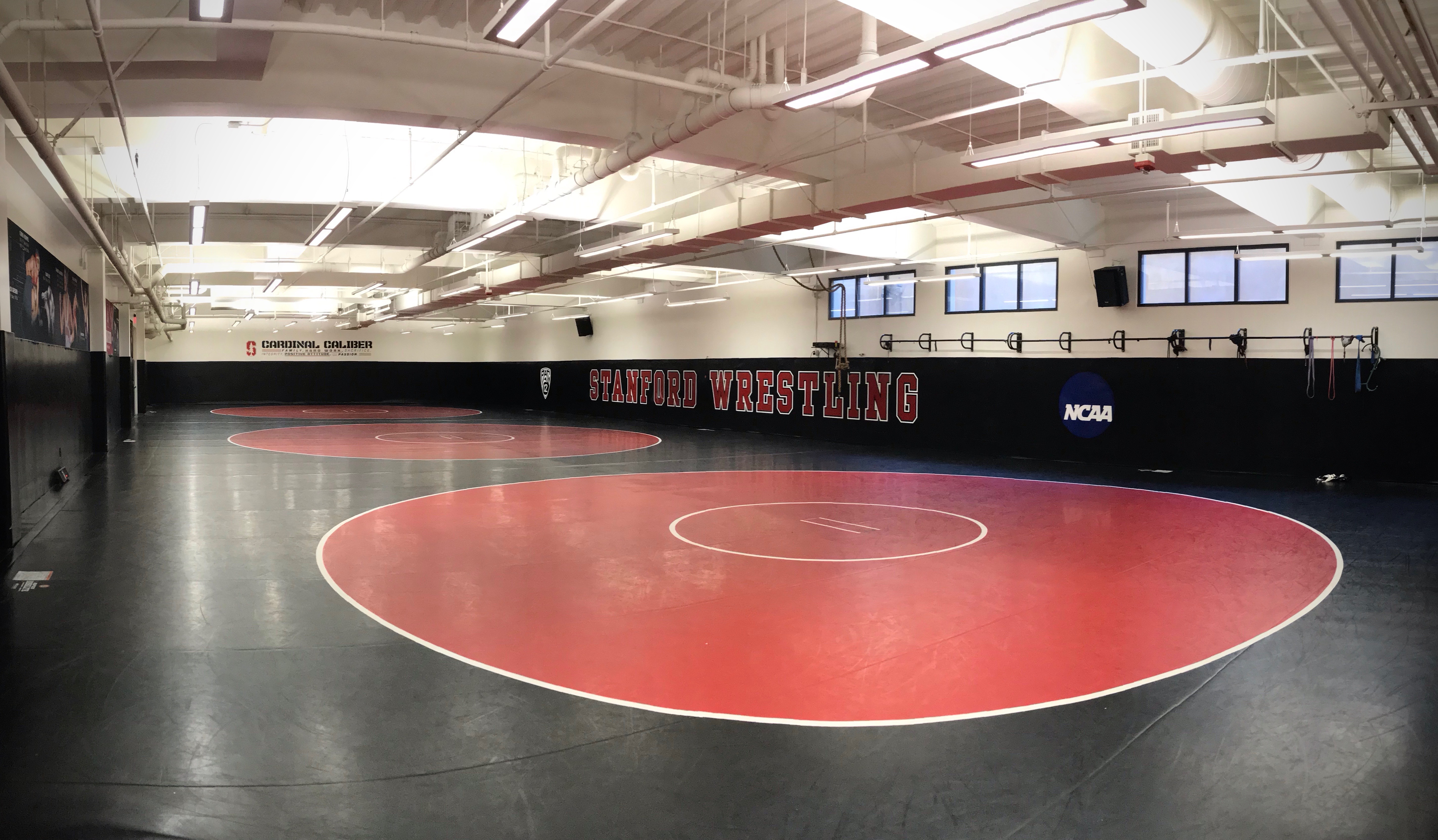 All wrestlers participating in an RTC practice must meet one of the stated criteria below within the last five calendar years and must be current athlete members of USA Wrestling. All athletes must be in good standing with both the RTC and the RTC host site.

If you meet one or more of the above criteria and would like to work out at the RTC, please bring a completed Participant Approval and Liability Form your first practice.

Any veteran who has represented the U.S. within the last two years at the Veteran’s World Championships or is scheduled to compete at the next world championship event 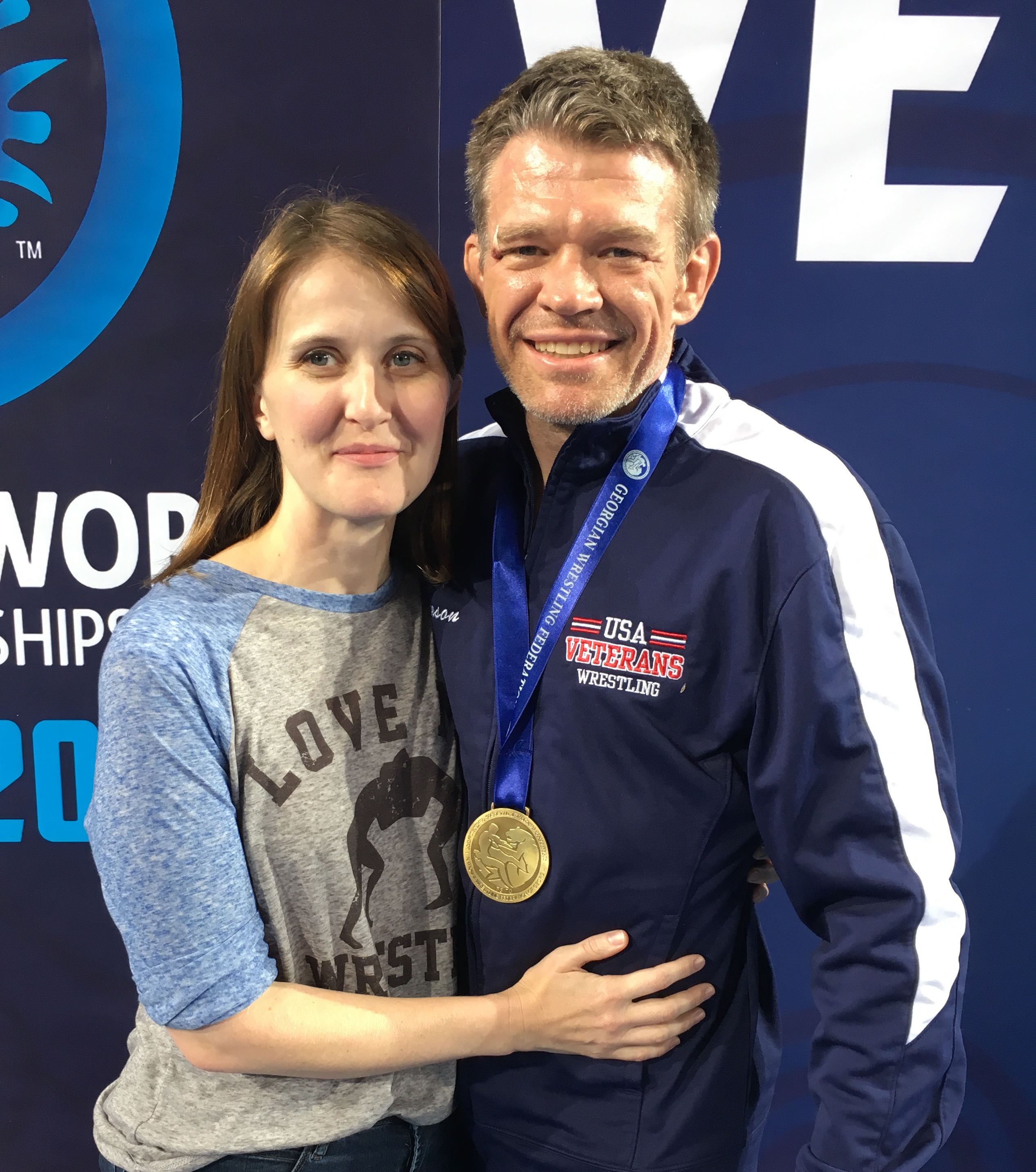 Will grew up wrestling in Montana where he ultimately competed for a nationally ranked high school program that placed top three in the state all four years he was there. Individually, Will earned All-State honors twice, placing 5th in the state as a sophomore and 2nd as a Senior. Will wrestled in college at MIT and continued to wrestle at national and international tournaments in the years that followed. At the Masters level, Will has placed 2nd and 5th at nationals and he won a World bronze medal competing for the USA Masters team at the 2019 Veterans World Championships held in the Republic of Georgia. Will plans to continue representing the USA in future Veterans (Masters) World Championships.

Professionally, Will is CEO of Complete Solar, Inc., a national residential solar company. He earned a B.S. from MIT and an MBA from Stanford. 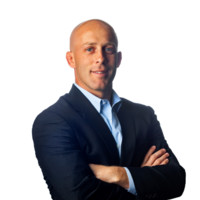 Joe Baker grew up in San Diego, CA where we wrestled at Poway High School and won a State Championship in 2003 at 119lbs. In college, he earned NCAA Div. 1 All-American in 2008 and 2009 at 133lbs wrestling for the United States Naval Academy. He went on to serve ten years in the Navy as a helicopter pilot. He had the opportunity to live in Japan and fly all over Southeast Asia. He also served at the Pentagon and various places all over the United States. Joe earned his MBA from UNC Kenan-Flagler and transitioned out of the Navy in 2019 to begin a new career with Google. He has been married to Kaitlin Baker since 2012 and together they have three daughters: Madeline, Audrey, and Thea.